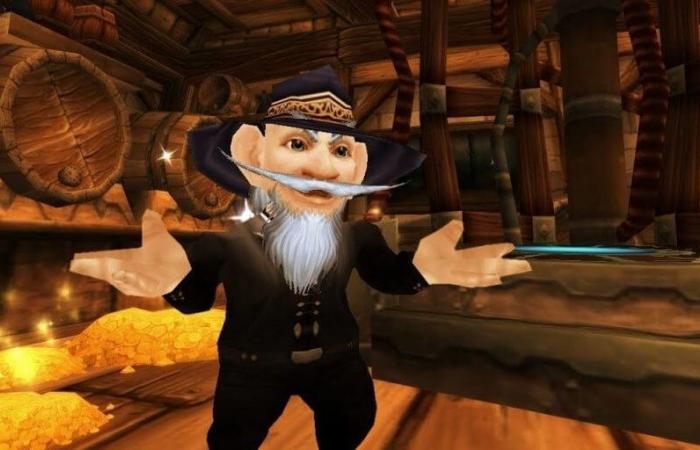 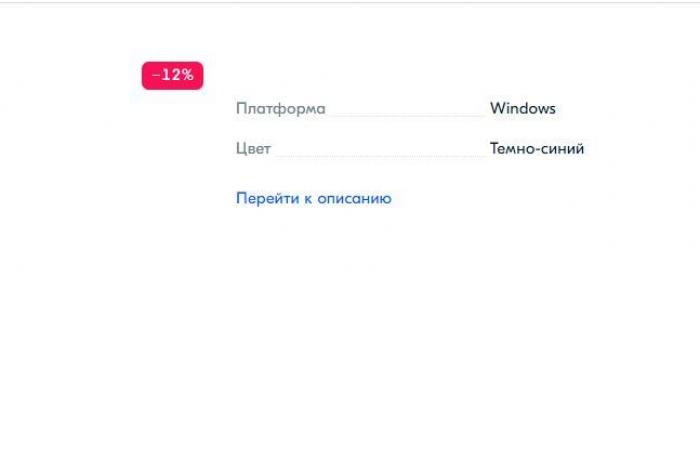 Actual payment methods for a WoW subscription in 2022 in Russia and Belarus:

Globally, for all players, there are two ways to pay for a subscription to WoW: gold or real money. Both are freely convertible to Battle.net without developer restrictions. Russians and Belarusians can use the internal exchange rate of gold directly for playing time or convert gold into rubles (and vice versa).

Converting gold to rubles and back in World of Warcraft:

Thus, active players in World of Warcraft who have enough gold can replenish their Battle.net wallet with in-game currency. There are no restrictions for residents of Russia and Belarus. With the received rubles, you can buy both the Dragonflight add-on and the extended edition of Wrath of the Lich King Classic. Moreover, it will be possible to pay for any purchases in the Blizzard store from the Battle.net wallet – the money is not tied specifically to World of Warcraft. If you do not want to download or run WoW, you can track the cost of the token on independent trackers – for example, here.

It is worth noting that payment for a subscription to World of Warcraft for residents of Russia and Belarus is not yet possible: you need to buy exactly the game time. In fact, this is the same thing (access to the game is equivalent), but when activating a subscription, Blizzard asks for card details that do not work in its payment system due to the exclusion of Russian banks from SWIFT.

Can tokens disappear from the auction due to increased demand? No. Although tokens are indeed a finite resource, like the gold on your account, they will not completely disappear from the auction: servers in WoW are divided not only by language, but also by region. The payment system is tied specifically to the region, and all tokens bought by Europeans go to the global auction in the game, where any resident of Belarus or Russia can buy them. Europeans were the main suppliers of tokens before, so there is no need to worry.

Time to make friends in Turkey!

If you went to Turkey every year and just chilled on the beach with all inclusive, but didn’t make friends, then it’s time to regret it. Paying for a subscription (game time) in WoW would become a common thing for you: the owners of European cards, including in national currency, can give you access to the game, add-on codes and any other goods from Battle.net. Blizzard has not yet introduced restrictions on this.

A user who is willing to give you game time or help you complete any other available transaction from the Blizzard store does not have to be your friend – there are no restrictions. You simply give him your mailing address, which is registered in the profile in World of Warcraft, and after a while you will receive a real “letter of happiness.” It will contain a code that you can activate in your profile on the WoW website.

There is also the option to receive a gift directly in the client: this will require that the comrade has been in the friends list for at least 72 hours. On his part, it will be as simple as generating a gift code – you will need to complete the transaction as usual, choosing your nickname in the friend list.

Both ways are gifts for you. If you know a person who is ready to pay you for free playing time in World of Warcraft, as well as buy quite expensive add-ons and sets to play on Classic servers, then you are in luck. However, the European comrades have already established a payment scheme for gifts for Russians and Belarusians with a small margin, which allows them to earn extra money.

This is the so-called gray payment method: on the one hand, you are not breaking anything, because a friend simply gives you something from the game store. Blizzard is unable to track the fraud outside of its system, and here everything is clean. On the other hand, you are forced to look for a seller and inevitably overpay – no one will do this out of the goodness of their hearts. Now it is most profitable to conduct transactions in the Turkish lira – due to the good exchange rate, you get the goods at almost the same price as for rubles.

How to become a European?

You don’t need to have a real friend to receive gifts: if you have the ability to create a European account and pay for goods in euros, then you can become a supplier of Battle.net goods for yourself. You will need to create a second account and send gifts to yourself, since you cannot directly make purchases from a Russian-speaking profile in any other currencies, except for the ruble.

However, if you live abroad or often visit there, Blizzard can completely transfer your account to pay in euros or another currency (Ukrainian hryvnia and Turkish lira are fine, Kazakhstani tenge and Georgian lari are also). To do this, you will have to contact Blizzard support and provide evidence of your move – it will not work just like that to become a European.

Blizzard Support has always been renowned for its responsiveness. If you really have the opportunity to pay for playing time with a European card, then no problems should arise. For example, you will be asked to show a plane ticket and the card itself in the frame of the photo. A European-style driver’s license, a rental agreement, and other paperwork will also help, which will ensure that for some time you will actually play WoW from Europe, and not just pay through a VPN.

I also note that it is the Russians and Belarusians who must present evidence of the move. Users who registered an account from Ukraine can change their country of residence and payment currency once without additional confirmation. Many have now gone to Poland, Germany and other countries – for convenience (and unloading Blizzard support), they will not look at any documents.

Paying for WoW with prepaid cards is easy, but expensive

Blizzard allows players to purchase cards with prepaid game time or a set amount to be credited to their Battle.net account. The main problem of this method is the shortage of goods on the market. Every day there are less and less cards with codes, and new ones are not printed.

Where can I buy a map with game time for WoW? on aggregators. We will not advertise a specific store, but the browser’s search bar will certainly lead you to the desired result if necessary.

There is a huge pitfall here: unlike tokens, which can be bought from Europeans, cards with European currencies will not work for you. You need to look for a ticket that will replenish the account in rubles, and nothing more. Usually bona fide sellers on guarantor websites indicate this in the product description.

By the way, you can combine payment methods. For example, you can buy a card in euros for a real friend from Europe, he will activate it on his account and give you a gift. So the friend’s money will remain intact, and you will not have to resort to more complex transfer schemes.

These methods do not suit me, what else?

The methods described above are legal (or semi-legal). When paying for World of Warcraft with their help, you will definitely not lose access to your account. However, there are more dangerous ways to fund your Battle.net account.

One of them brings us back to the first point – buying with gold. What to do if there is no gold on your account? There are a huge number of offers on the Internet to replenish your character’s account. Making a deal is usually offered in Orgrimmar or Stormwind. The seller you contact on the illegal site opens the hem of a long coat a little and shows you everything you can buy. The Dragonflight DLC and Wrath of the Lich King Classic Expansion Pack are always in stock.

On the same illegal sites, where on the next shelf there will be a boost in Dota 2 or League of Legends, as well as a rank increase in CS:GO, you can also contact the “European”. For additional rubles, he will help you with gifts without even asking for a name. We do not recommend using such methods, we only inform about their existence.